Developing Our Own Characters 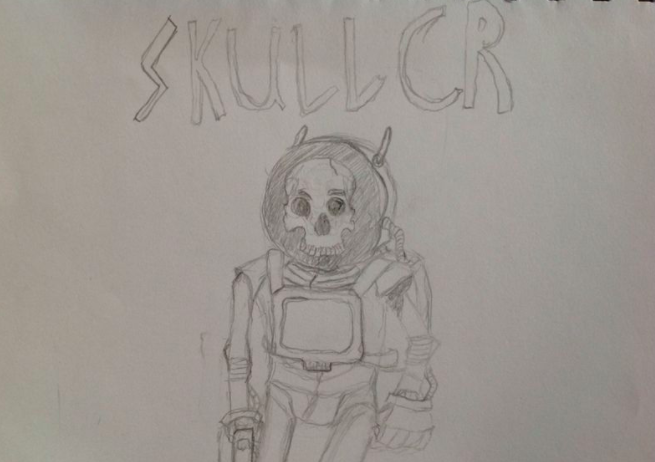 Parker’s Hero figure.
We have been using the Character Archetype framework to invent our own characters.  Everybody is involved in making whole casts of new beings to inhabit new worlds.  Incredibly creative work! 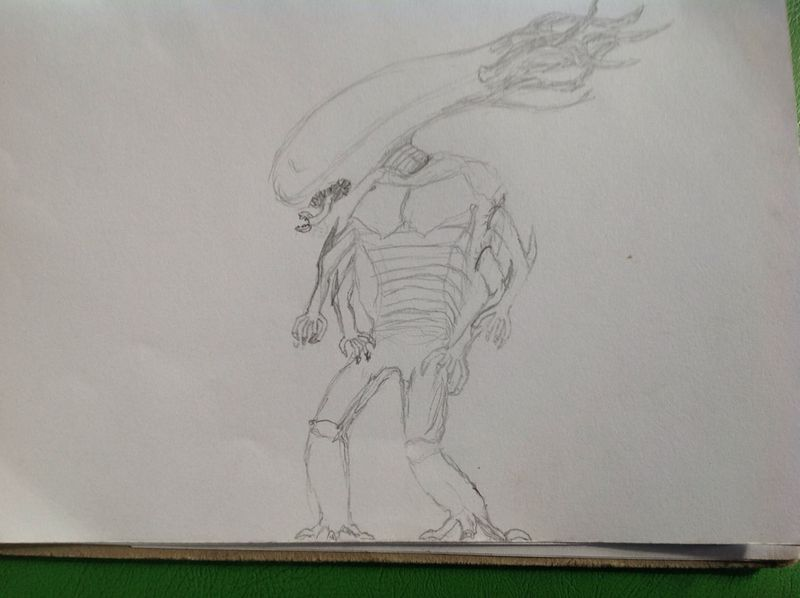 
As well as the Hero (a woman or man, girl or boy) there is the Shadow (Villain), Trickster, Shapeshifter, Mentor, Higher Self and a few others.  It has been interesting to see how these same archetypes appear in many popular movies and books.  Star Wars, Harry Potter, Moana and Frozen are just some of the stories in which this model has been used.

The next thing we will do is make stories using these characters.  Exciting stuff!